Ex Beer-Bar Tauro Ragas, ultimate example of JUST approach and vanishing symbol of Soviet leisure times has been selected as a site for micro-interventions and space to communicate our collective ideas and memories.

Built as ‘temporary pavilion’ for beer-lovers, it soon became important social space for ‘alternative scene’ and marginalized citizens, keeping the myth of ‘pipe that connects brewery and bar’ alive. 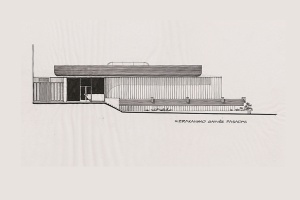 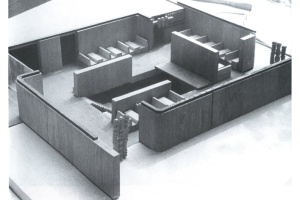 At the entrance, sculpture of Tauras bull was welcoming guest as an important cultural object that refers to the mythological part of Lithuanian history. After bar has been abandoned Tauras became ‘privatized object’ and sign of upcoming cultural amnesia. 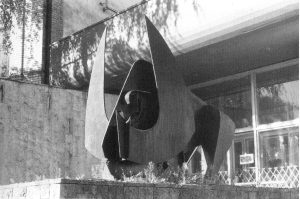 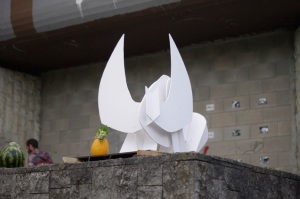 Radical shift in lifestyles and introduction of shopping-mall entertainment, together with stigmatizing of ‘socialist’ in the times of rediscovering contemporary urban life, put Tauro Ragas at the edge of interests, both of citizens and heritage policies. 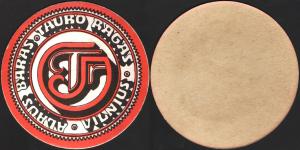 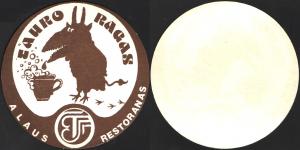 Nowadays ruin, niche of the homeless people, happen to be important canvas for political-graffiti and icon of urban development failures. 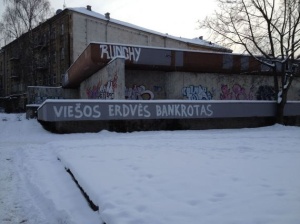 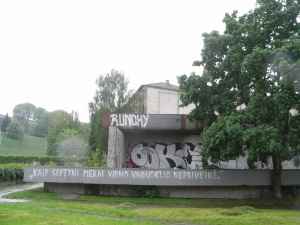 Domination of real-estate logic over cultural heritage in transitional societies is rather rule then exception. In the case of Tauro Ragas neither nostalgic refurbishment scenarios nor rendered hyper-realities are in place. The ghost is waiting for some better times to go out from the basement. 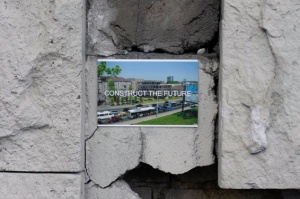 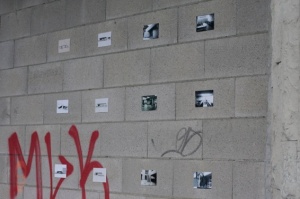